“I teach new technology and the need to follow a plan to learn and understand better, but I didn't follow it myself in business thus I failed multiple times. Only with you guys did I end up finding my way back 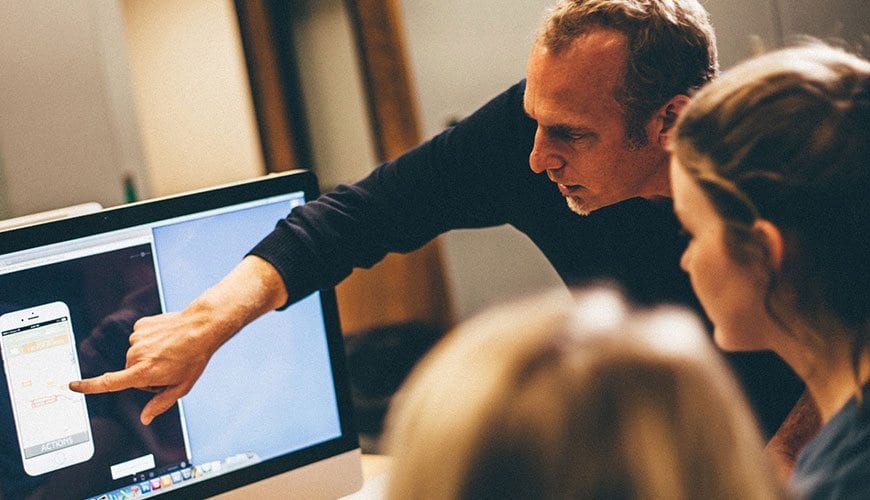 [learn_press_become_teacher_form]
Prior to the success TechTutor has had last year, Brain, the owner of the company made it clear that his business model failed 3 times before starting up once again and following the step by step guide offered by Australiastartups.org

Under planning and over researching were the two of the biggest mistakes each time the business started. At first, it was focusing on the wrong audience, than the wrong area and the third time the pricing was wrong but simply by following the step by step instructions here - TechTutor succeeded finally.
TechTutor, the fourth variation of the business model originally launched in 2008 caused Brian, the owner to nearly give up, but the desire to be his own boss kept him going. After the initial "disaster", TechTutor shut down, and re-opened again under a new plan just a year later in 2009. But the plan change wasn't enough as Brian had it wrong. Another re-try in 2010 made Brian just throw the plan out into the garbage, close the business doors and go back to work full time as a teacher.

The idea remained in his head, and he was determined that one day it will be a success. As a full time teacher, Brian didn't have much time to research and figure out what had to be done properly for his model to be successful, so he saved money and hired a consultant. Only to find out that after a few thousand dollars later, the idea didn't translate well and he pretty much was out of the money and the idea.

In 2014, he finally joined Australiastartups.org and dished out the small registration fee and started with the services offered. Everything moved quickly from there.

So quickly in fact that TechTutor started just 30 days later. Yes some things had to change, some things had to be added and some removed - but overall the research was there (just needed an update), the registration as done and the plan was in place. With access to great tools offered by Australiastartups.org, Brian was able to build his plan, apply for funding and even pitch his idea to a colleague of his, who now is a business partner.

All that being said, Brian and TechTutor have 12 corporate clients as of last year providing full time training to over 200 employees in Sydney.
My advice is short and simple. Don't waste your time trying to reinvent the wheel. These guys (Australiastartups.org) have a model, it works if you put your time into it. For the price of just the guidance alone, it can't be beat.

The Investor PitchDeck is a great tool to use as well. A+++ service. 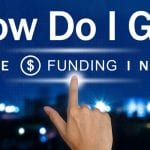 How Do I Get The Government Funding I Need For My Business?

While no two businesses are the same, it's estimated... 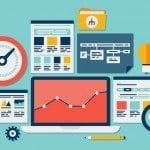 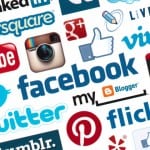 The Must Have Small Business Startup Tool Kit

Get help from a Australia Startups expert with your small business.

$17,300 Government Loan To Help Business Startup
Sydney, NSW
"Funding is available but you have to know where to look, you have to have a business plan and if you have a proven model this is your best tool to use to get you the funding." - Read my story

$92,300 in Government Funding for Construction Company
Wollongong, NSW
"Well all I can say is if you need funding, look for it. Be active and proactive about it. Don't just sit on the idea that you need it but go and do it." - Read my story

$24,500 Government Funding For Daycare Facility
Melbourne, VIC
"Having knowledge in your industry is what will keep you motivated, and having expert guidance along the way doesn't hurt one bit. We benefited from government funding greatly and it's all thanks to australiastartups.org." - Read my story

$76,750 Government Funding For Junk Removal Company
Brisbane, QLD
"Your business plan is very important to the success of your business. Everyone looks at this! Be sure to have your idea on paper and to show how you will make money." - Read my story

Interview with a $75,485 Government Grant Recipient
Sydney, NSW
"Perfect your business plan as it's in my option the number one thing small businesses need in order to attract and impress a funding agency." - Read my story

$17,500 Small Business Loan for Sydney Startup
Sydney, NSW
"If you have a business idea, get a business plan made, don't waste time and start your funding search sooner rather then later." - Read my story

Albury, NSW Small Business Starts Up With $76,300 Government Grant
Albury, NSW
"Just focus on what you are good at, don't waste your time researching, get help from experts who have already done the work, such as australiaStartups" - Read my story

$472,930 Low Interest Government Loan For Sydney Retailer
Sydney, NSW
"Banks said no to due to my poor credit and business inexperience, but the government funding program had a different reaction to my well developed business plan" - Read my story

$21,315 Government Provided Loan For Doggy Day Care Business
Albury, NSW
"No matter your situation, if your plan is to start a small business - don't give up. Use tools and resources that are available all around you and don't be scare of a small investment" - Read my story 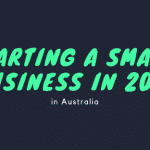 Starting a Small Business in 2019 for Australians 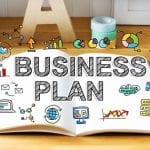 Writing a Business Plan To Get Government Funding